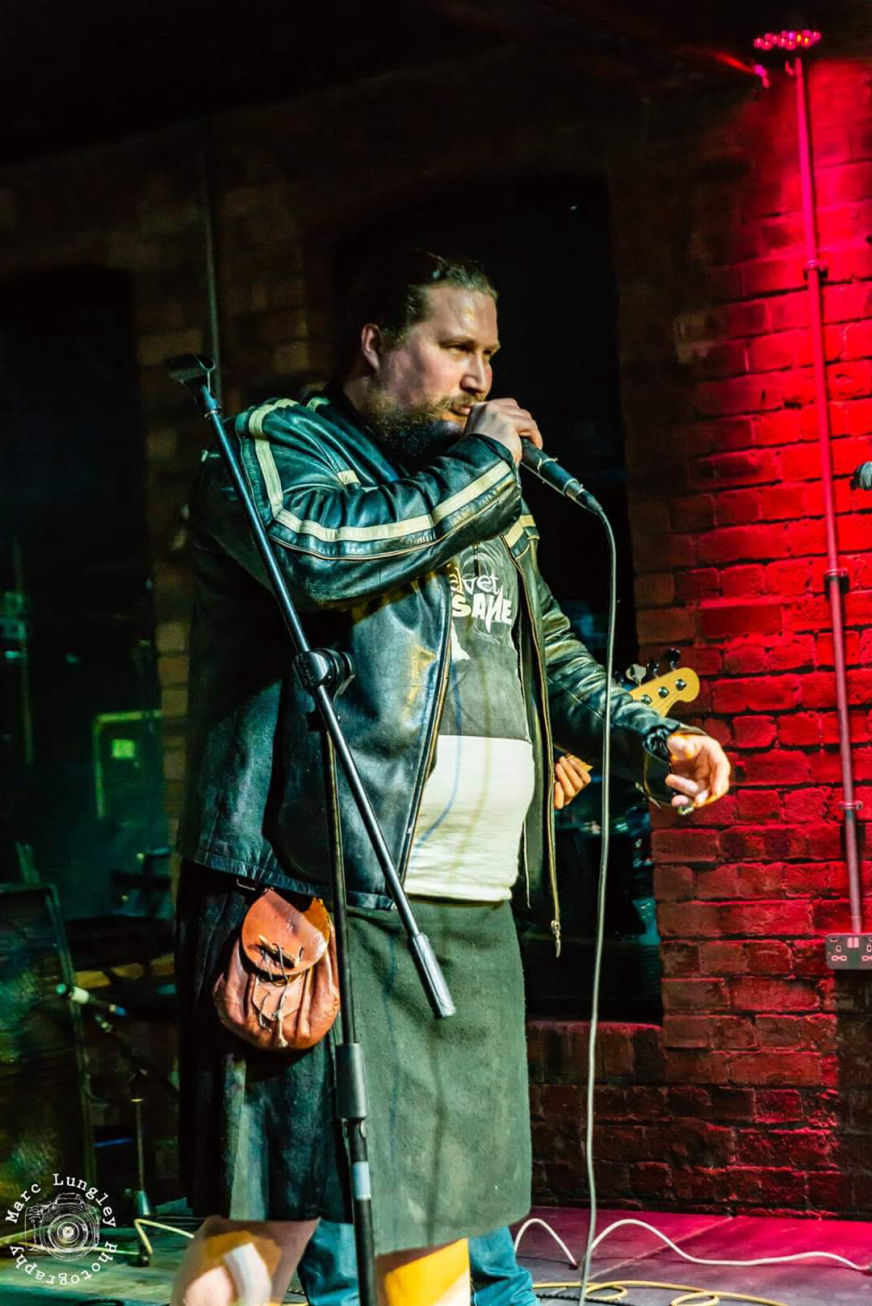 Andy Owen is the powerhouse front man of Lynus, since joining the boys he has stamped his authority on the tunes with melodic, gravelly undertones that complement the raucous riffs Lynus are known for. His passion and commitment are infectious, a top bloke in all senses of the words. 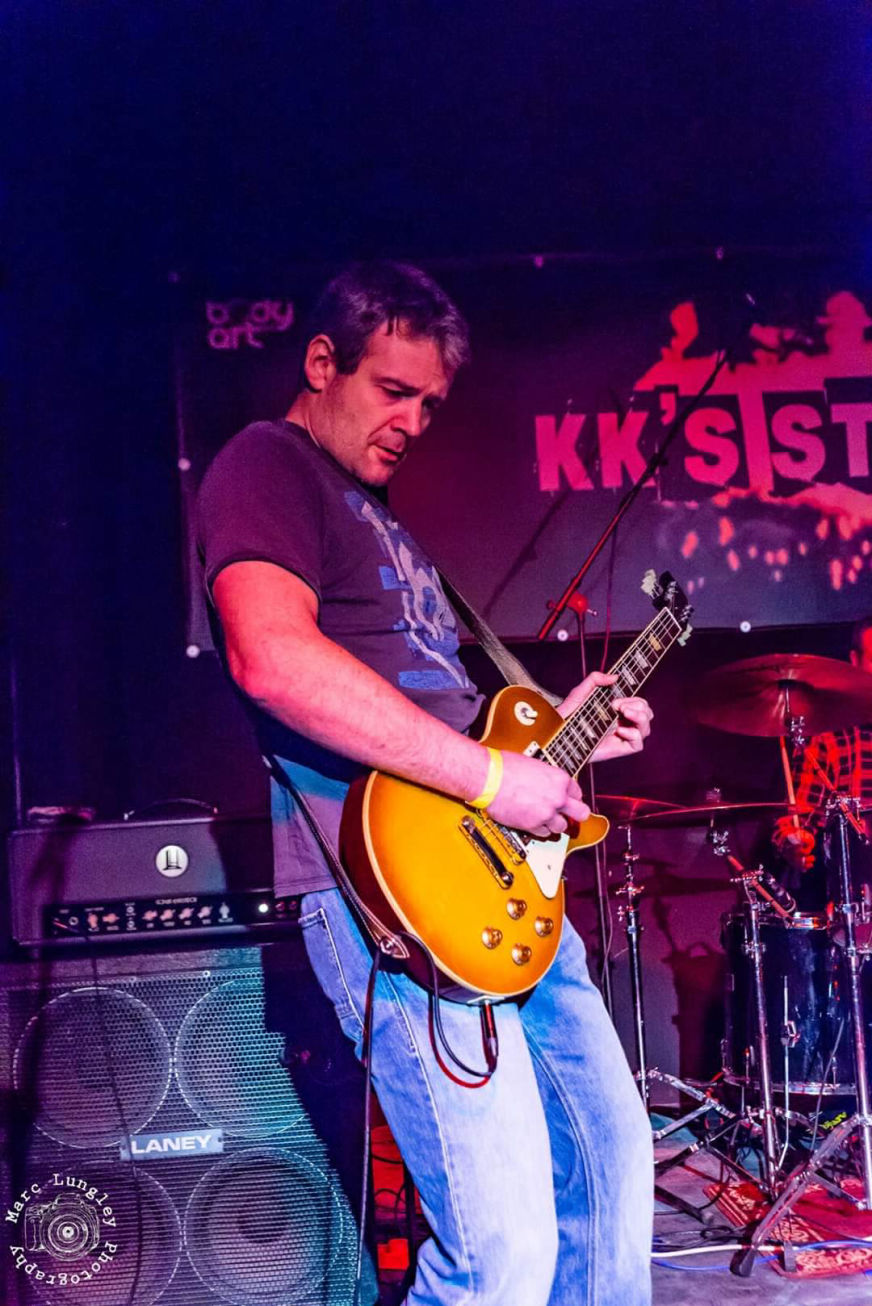 We welcomed back original founding member Mark in 2019, and we are delighted as Lynus are seeing the fruits of his silky skills in the new tracks we have written.

A man of his talents, we are blessed to have his effortless riffs and grooves make Lynus tick. 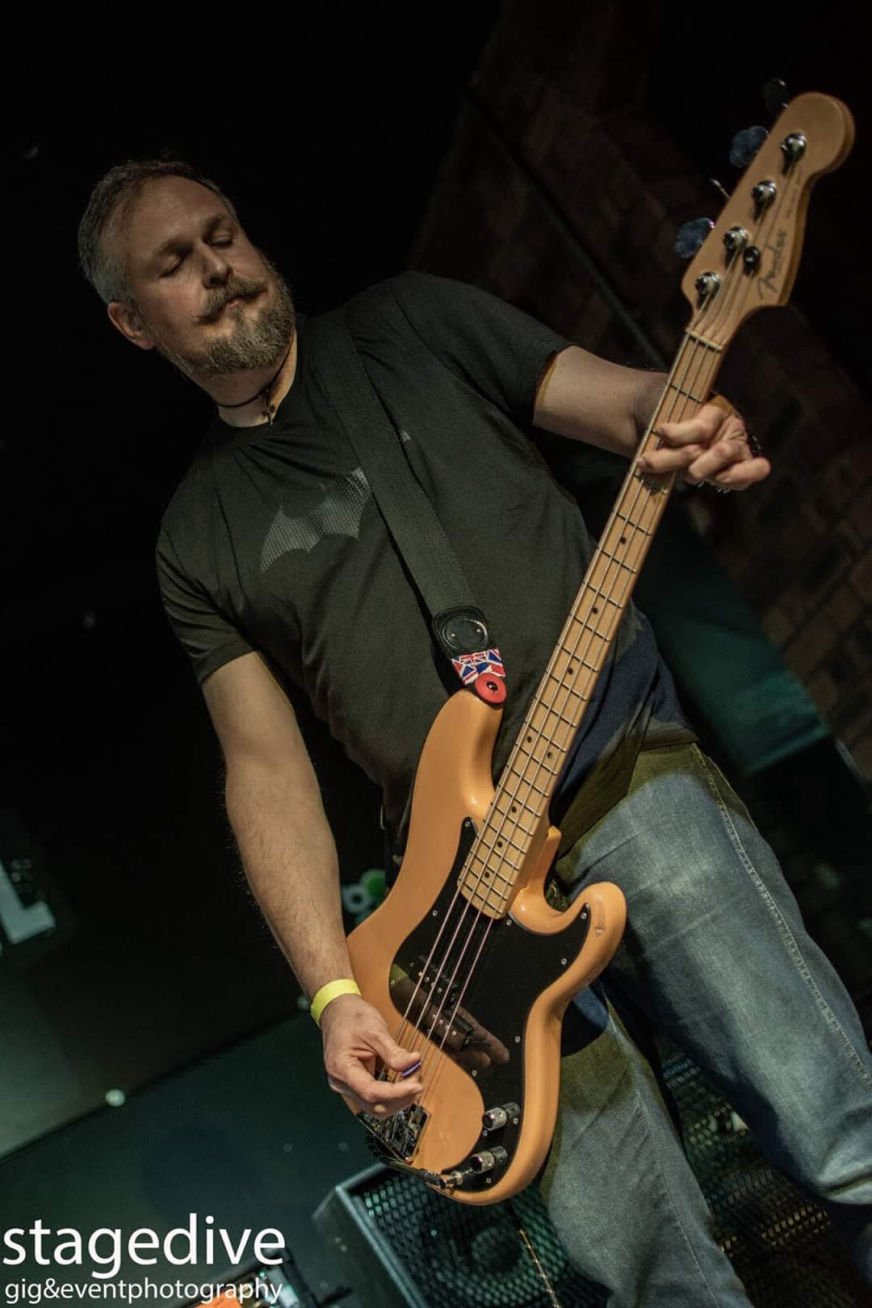 Original founding member Ad has been the backbone to Lynus, ever dependable and understated is the way he likes to play it, all of this with an eagerness to step up to the riff writing stage when required.
Never complains just gets what Lynus has always been about. 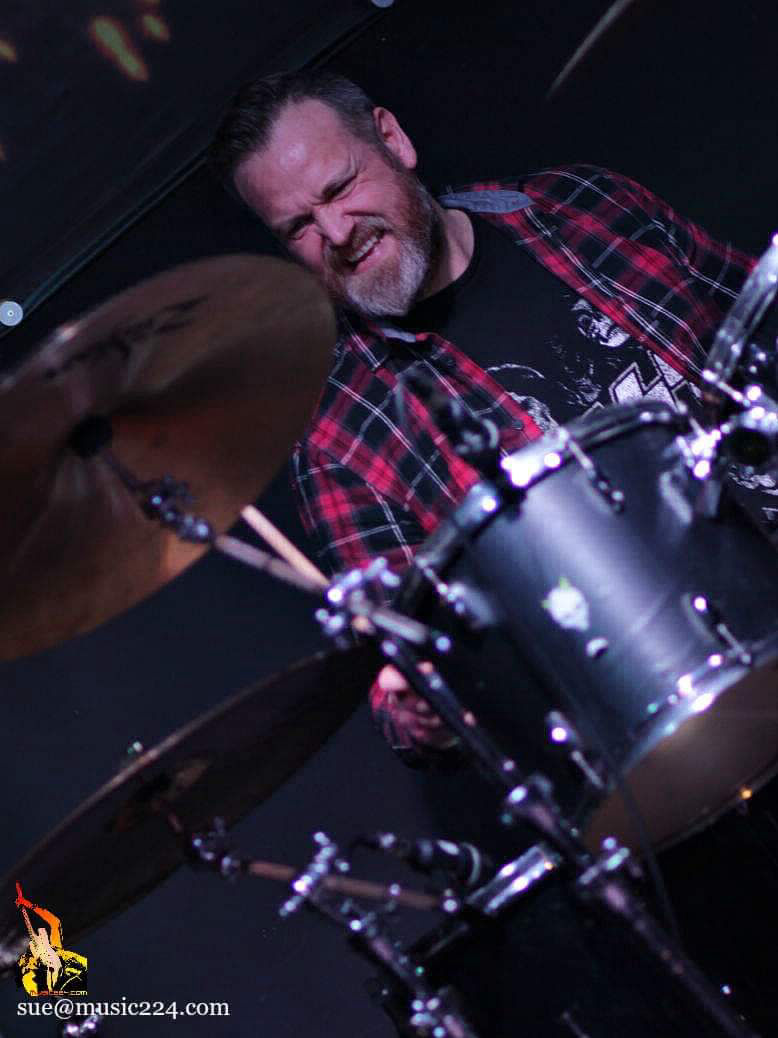 Original founding member Mike has kept the backline running since day one alongside Mr T.

Steady patterns to embellish the solid rhythm section, makes for an interesting head bopping groove. Lynus has always been Woody's passion and it's our release from the everyday grind of work.
Being in a band with your mates! There's nothing better.

Here are a few reviews 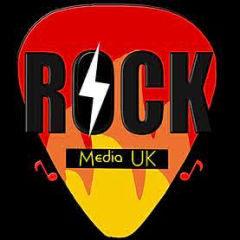 The Black Country riff merchants recently won through to the Semi Finals of the ‘Metal To The Masses’ competition, the eventual winners will play Bloodstock.
However, that hasn’t prevented Lynus carrying on with things as normal and getting a new single off the ground. They do have the talent to win you over and although ‘Shadows’, is a step back from their more raucous sound, it is no less powerful.
A simple and enchanting hook draws you in from the start. Melodic and haunting sounds from guitarist Wedgie, before Andy comes in and adds, smooth as silk vocals. It is such a catch of a tune, one of those that sticks in your head. I think they have been messing with it for a while now, as this final version is so watertight and precise, it deserves to be on the airwaves.
With an EP due very soon as well , it’s all happening for LYNUS at the moment, watch this space.
5/5

LYNUS are from the Wolverhampton area and list ‘Clutch’ and ’Tool’ among their influences. Fronted by kilt wearing Andy, they start off with ‘Black Mirror’ a slow grind of a track, which was released as a single back in 2015. I like the monstrous ‘Full Fathom Five’, with precise and repetitive shredding from Wedgie; it is one of three numbers from last years single ‘Brothers’ (I’ve noticed they make a habit of releasing multi track singles). Oh and then a song in my name, ‘Diane’ which is also from 2019, another menacing creation, it pulsates along with some enchanting vocals.

Now with additional member Andy, I think it has done wonders for their stage presence, he’s a mighty warrior and puts so much heart and soul into every lyric. ‘In The End’ from the ‘Unknown’ single of 2014 just proves what a voice he has. The unabating sound continues to the end with ‘Black Confetti’. Backed up by Mike on drums and bassist Adam, Lynus are downright brutal and have a messy, disturbing theme, they just define what a solid Industrial rock band should sound like in 2020. 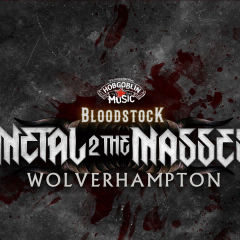 We’re back at the fabled KK’s Steel Mill in Wolverhampton for the start of Metal 2 The Masses, the competition that see’s bands battle it out for a single spot on the line up of this years Bloodstock Festival. Over the next two months here in the Black Country twenty four bands will be whittled down to one in a series of fan and judge led votes, determining who’s the rightful owner of the spot on the bill.
M2TM-heat1-lynus-timfinch
Kicking off the four band fight that is heat one are Lynus a rock act from right here in Wolverhampton. Their music tinged with southern groves and full of raucous riffs is a fine way to kick off proceedings. Andy’s vocals grabs the fans attention from the start, dragging them into the all out rock performance. It’s a slick start, note perfect, but is that enough to win over the voting audience? 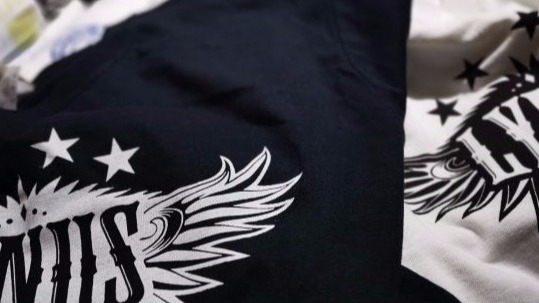 Email for Offical merch, T-Shirts £10 payment in cash or PayPal 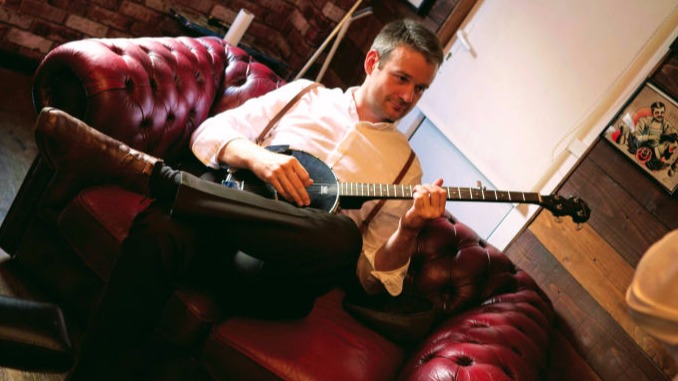 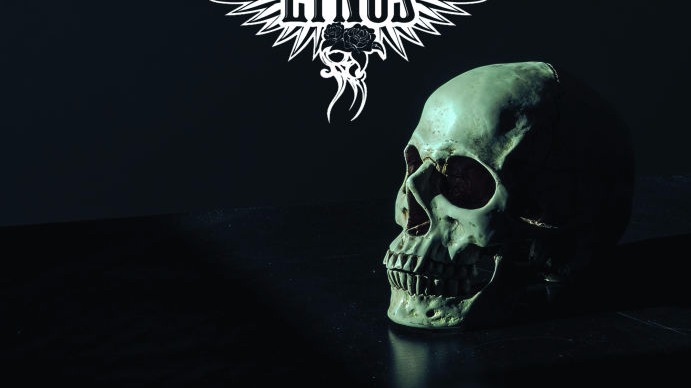 We are in the process of getting these printed, email us your details and we'll gladly send one out when they are done